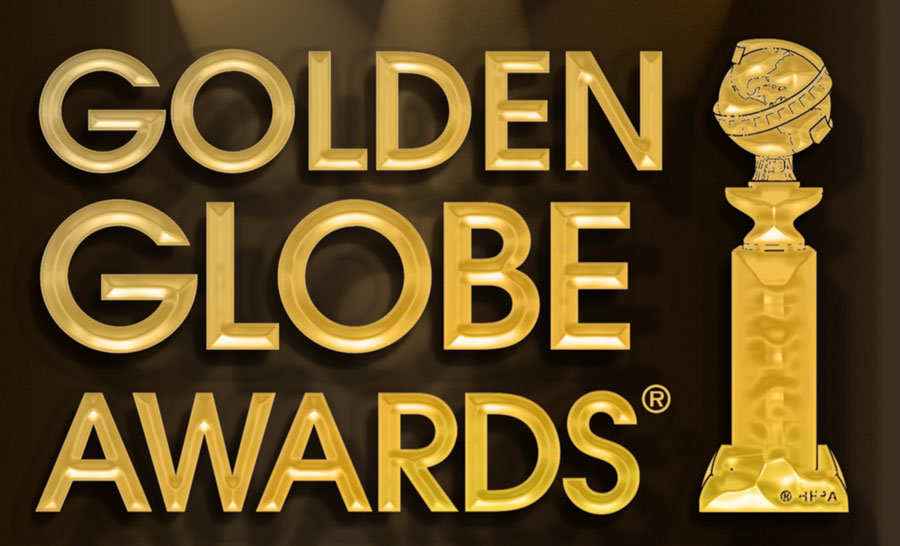 Golden Globe Awards are the first major movie awards of the year and are probably the most followed awards after the Oscars. Winning a Golden Globe Award is no mean feat and adds to the value of the performer who wins it.

People like to see these awards and mostly get a chance to do so on their television sets. It can be so much more fun if you are available at the awards ceremony yourself. It is quite possible provided that you approach this endeavour the right way and in a timely fashion.


Posted by john-anthony in Concerts & Festivals