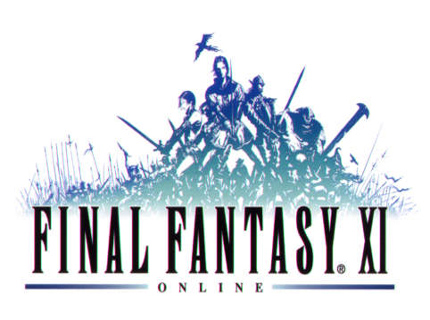 Released in 2003 for the PC, Final Fantasy XI was the first title in the franchise to make its entry in the online space as a massively multiplayer online role-playing game [MMORPG]. The game was heavily inspired by Blizzard’s World of WarCraft, but it failed to come close to making the same impact as the latter.

Even though the experience offered by Final Fantasy XI was a forgettable one, there were still a few very interesting things incorporated in the game, one of which was the emote feature. By entering specific commands, a player could make his character perform certain actions. One of the many emotes popular among players was that of silent. The command for performing the silent emote is quite simple.