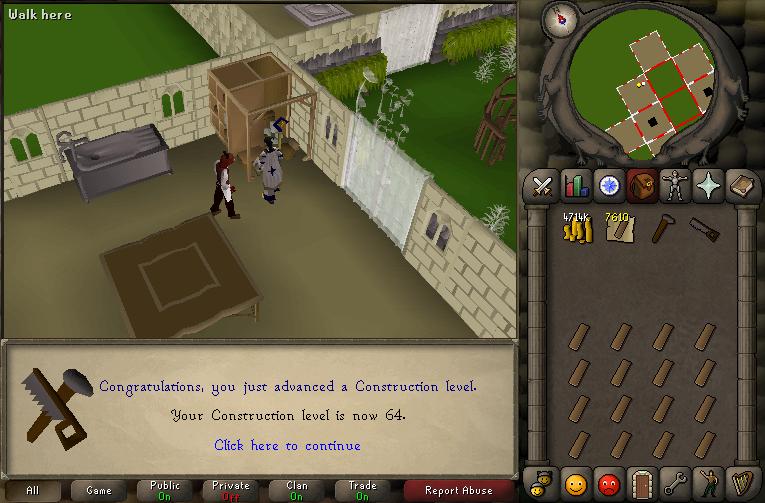 Construction is a members-only skill in RuneScape, a fantasy massively multiplayer online role-playing game (MMORPG) released for the PC in January 2001. The game has gotten a series of updates since then, which includes newer constriction options among other things.

The skill allows a player to build houses, furniture and various types of structures. Constructing certain things and structures gives more experience than others, which plays a major role in determining how fast a player’s skill and consequently their level rises.

Construction is a rather easy, though pretty expensive, skill to use. However, players new to the game typically struggle while learning to utilise it.