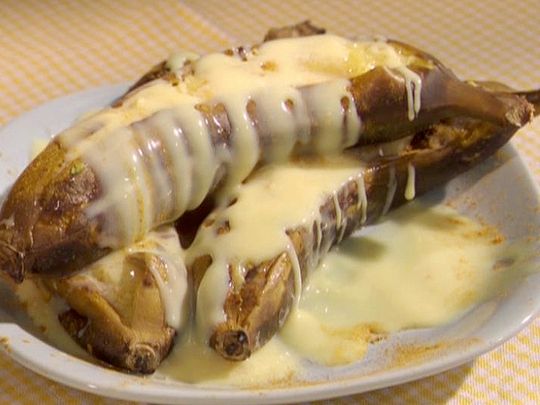 Grilling can be one of the funnest activities in the summer or during anytime throughout the year. Many people do not know that a number of desserts can be made on the grill. One of those finest desserts is a grilled banana, which is extremely easy to make. Grilling enhances the overall sweetness of bananas, which can be further improved by adding cinnamon, sugar and honey.
Ingredients
Instructions
3.2.1284