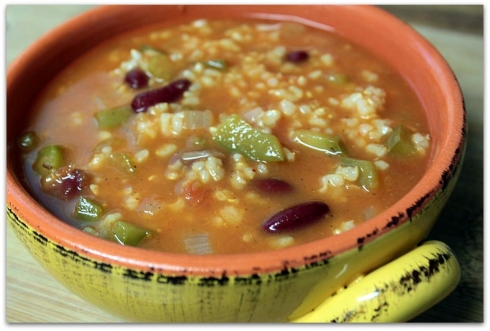 Creole food comes in many different varieties and is extremely famous in various parts of the world. It is basically a combination of different ingredients from African-American, Spanish, Native American and the French. One of its most popular varieties is vegan. Some of the dishes like red beans with rice and smothered okra are vegetable rich but they are traditionally made with generous amounts of meat and seafood. However, if you know how to make vegan Creole food, you can make certain amendments in the recipe according to your personal preferences to make it even more appetizing.

Some of the most commonly made vegan Creole foods are Hash Browns, Butter Beans, Jeff and Lydia’s Gazpacho, Tropical Carrot Salad, Mel’s Fruit and Nut Rice.


Posted by tim-marsh in Food & Beverages