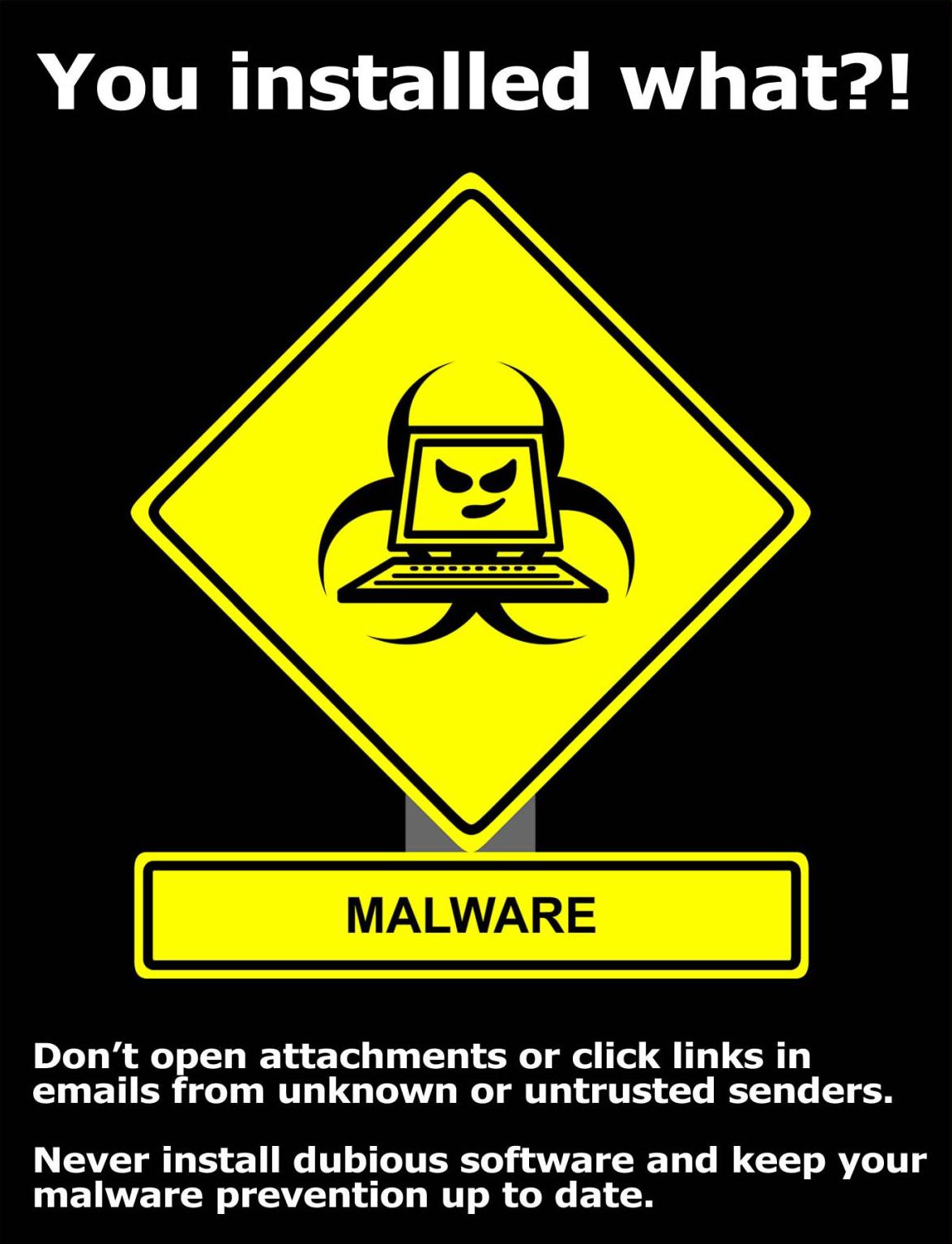 Malware is computer software used for disrupting the normal operation of computer. It has many forms and variations, code, active-x scripts and other software. Viruses, worms, Trojan horses and spywares are the different types of malwares found on computer. Most of these malwares sneak their way into a computer and then cause trouble in one way or another. While some of them may be installed intentionally by computer user to extract personal information illegally, for example a key logger.

There has been a great increase of malware in the past few years and to negate their effect, a number of anti malware tools have also been developed. Most of these softwares are genuine and aware the users of the threat of malwares on their computer systems and gives information on how to remove them. However, there are some fake anti malware tools present online which cause more harm than good.

One such example is the Malware destructor, which once installed on the system, generates irritating popups about the threat of malware all the time. It then offers you a complete system scan of your computer for malware, and on the completion of the scan it offers you to buy the complete version of the software without achieving anything tangible.

This scan is a scam, and it also slows down the performance of the system, changes the home page of the internet browser and adds new random shortcuts to the home screen.


Posted by mike-miller in Software Applications