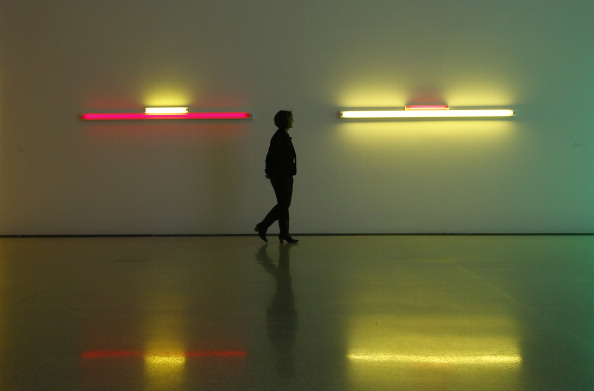 A fluorescent lamp is commonly used in homes and offices all around the world. It is a glass tube with phosphor powder, consisting of a little amount of mercury and an inert gas. On each end of the glass tube are electrodes, which make the electrons move through the gas from one end to the other. Ultraviolet light is released as liquid mercury transforms into a gas and the electrons collide with the gaseous mercury. As the ultraviolet light, which is invisible to the human eye, hits the coating on the tube, the phosphor atoms produce white light. A defective lamp, ballast or a starter can cause flickering in the fluorescent tube, which can be quite irritating.


Posted by tim-marsh in Home Appliances