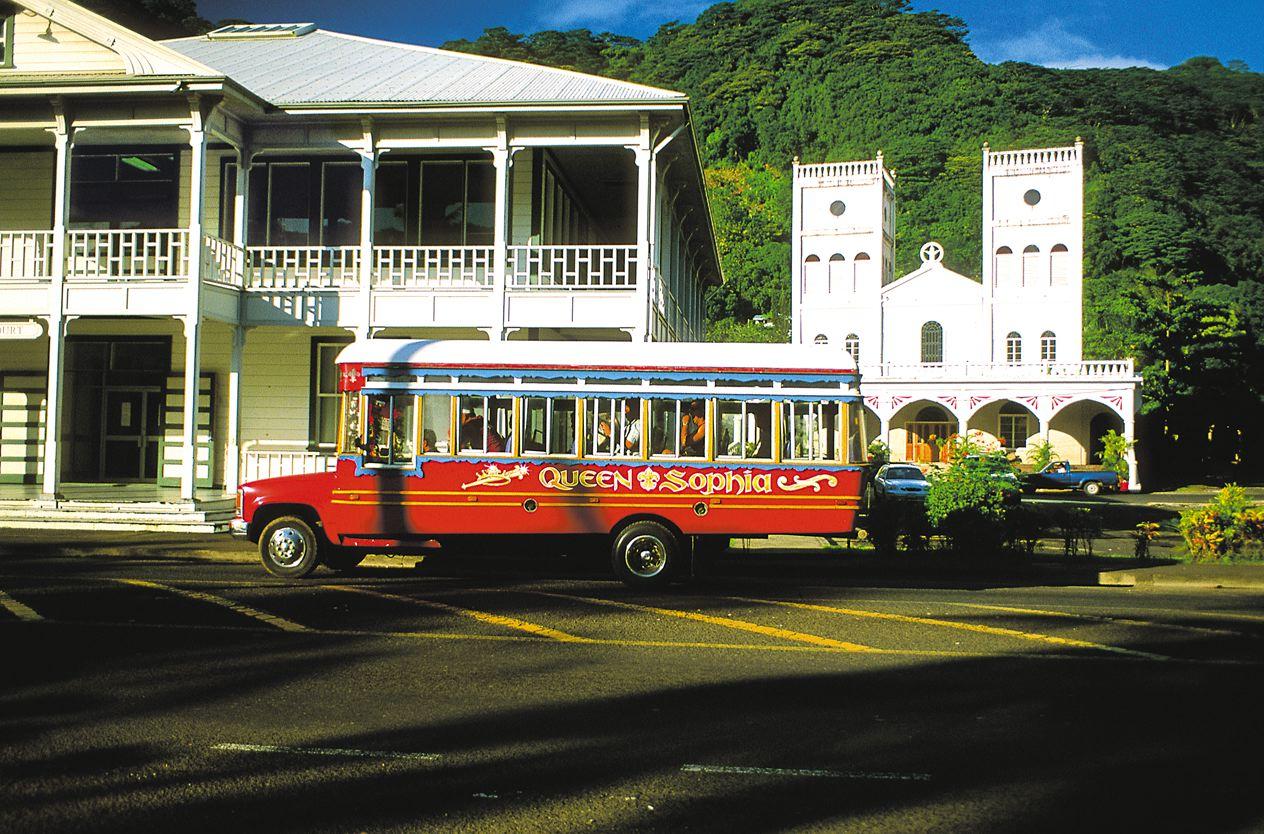 American Samoa is part of Samoan Islands which are considered as one of the most beautiful islands of the world. It is an unincorporated territory of the United States of America. It is situated in the South Pacific Ocean which is in the southeast of the Independent State of Samoa (previously called as Western Samoa).

The main island of the territory is Tutuila which is the largest and the most populous of all. Furthermore, there are three other islands namely Manu’s, Rose Atoll and Swains Island in the region. If you are looking forward for a memorable tour to American Samoa, you can take help from this article.


Posted by hogland in City Guide