Home » City Guide » London » How to Travel from London to Salisbury 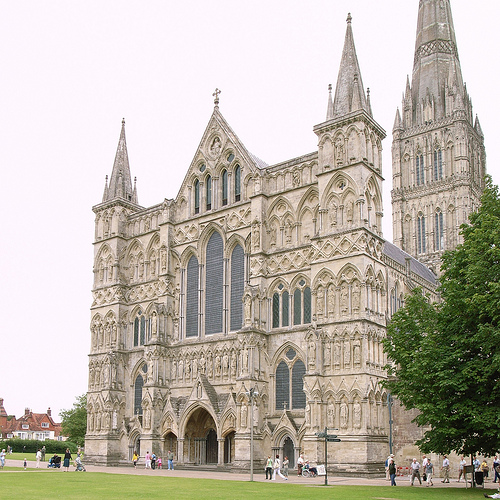 The historical city of Salisbury in the SouthWest of England, is situated in Wiltshire County and has a confluence of United Kingdom’s 5 rivers. The UNESCO World Heritage Site of Stonehenge along with several other monuments has given this city a world wide  fame. Salisbury is only 88.5 miles away from London by road and can be reached in less than two hours by car. However, you can also travel to Salisbury by Bus or Train, but using a train or car will consume much lesser time to reach this city. Since, there is no airport in Salisbury so one can not travel to Salisbury directly from London by air.