Home » Electronics & Gadgets » How to Use a Usb Stick on Ps3 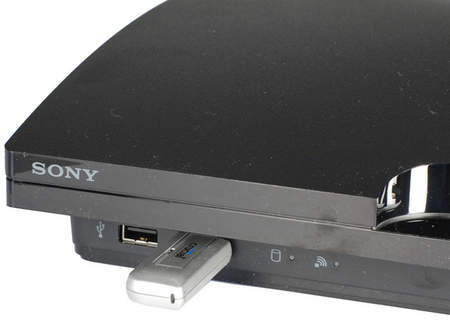 Playstation 3 or PS3 is a video game console which is manufactured by Sony Computer Entertainment. It is the third instalment of video consoles made by Sony and is classified into the seventh generation of video game consoles. It mainly competes with Xbox 360 and was available in stores on November, 2006.

One of the main specifications of PS3 is that it has online system and you can even play Blu-ray movies. You can also access internet and open your mails or any websites by using your ps3. The PS3 can also be connected to Playstation Portable and Playstation Vita and have Playstation Network.

Adding further to its multiple capabilities, PS3 have USB ports so you can extend the storage space or attach keyboards or mouse. You can play media files e.g. music or movies directly after plugging your USB drive


Posted by ragin-cajun in Electronics & Gadgets