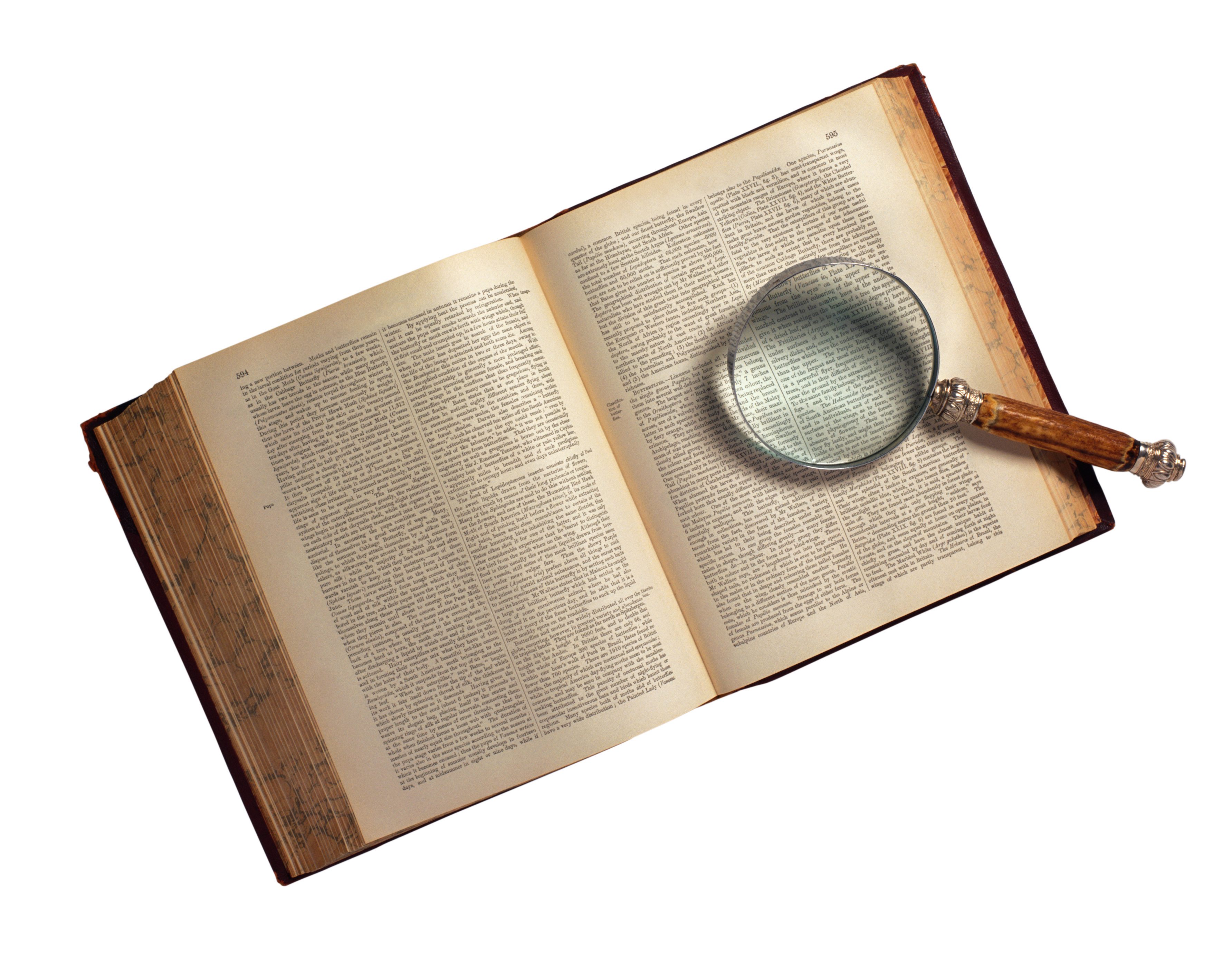 In a comparative essay, a certain point is asserted and then it is discussed from different angles. Usually it is at least two items that are analyzed and discussed. Most of the times in literature, there could be two topics or texts that look similar in major aspects, yet they oppose each other.


Posted by stephen-reed in Literature