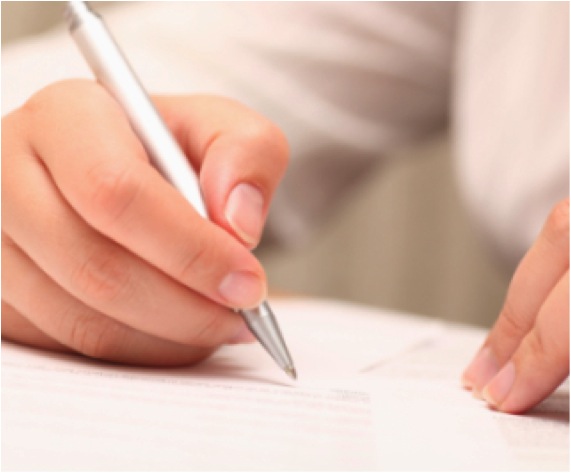 The Risk Acceptance Letter is written by representative of one company to to another as a response to certain concerns and risk factors involved in a project, the two companies are engaged in. More simply, it is written by the client to the contractor as a response to a letter that has been already sent which described risk factors involved in the project. In view of the described risk factors, the contractor can ask for the revision of rates which have been decided between the two parties. By sending this letter, the client accepts the risk factors involved and also agrees for the rates to be revised. The below given steps will guide you on writing risk acceptance letter.


Posted by Michael William in Letters