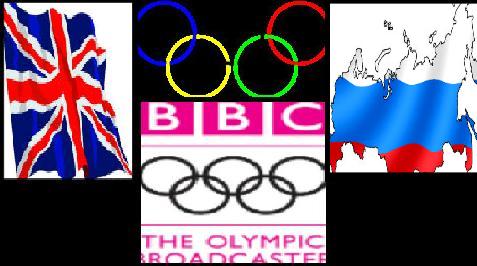 After the 29th Olympic Game which was held in Beijing, China, in summers 2012, fourth time London is honored to host the 30th Olympic Games. People are anxiously waiting to see participant from all over the globe, to gather at one place and compete against each other in a very friendly, and peaceful environment. But the icing on the cake is the opening and the closing ceremony, which has already grabbed everyone’s attention. On a very massive scale, a tremendous opening ceremony is programmed and along with the ending of 2012 Olympics, the closing ceremony will take place. This time a very artistic team has been selected, which will definitely grant viewers a thrilling and enthusiastic experience. Basically opening ceremony is held in order to welcome the athletes. Besides that, the host city is also given a chance to portray its culture and to refresh the ethnic traditions of Olympic Games. On the other side, Closing Ceremony’s actual aim is to thank the athletes and to congratulate the winners. In addition to this, the actual purpose is to handover the hosting duty to the next city, where the next Olympic Game will take place.