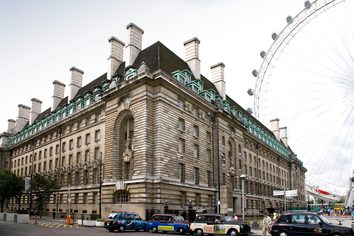 Premier Inn prides itself in being the largest hotel brand of United Kingdom having more than 600 hotels. No wonder it claims that more than 75% population of the United Kingdom lives within 5 miles distance from it. Premier Inn was initially opened as Travel Inn in 1987 by Whitbread and was later renamed as Premier Travel Inn in 2004 after the acquisition of another hotel chain (Premier Lodge) and then in 2007, the name was finalized as Premier Inn. The hotel brand is committed to provide a range of facilities and an exceptionally great stay to its guests in affordable prices. The hotel has expanded into middle eastern and Indian markets in the recent past. Hence, for your trip to London, book a room in this award winning hotel brand.