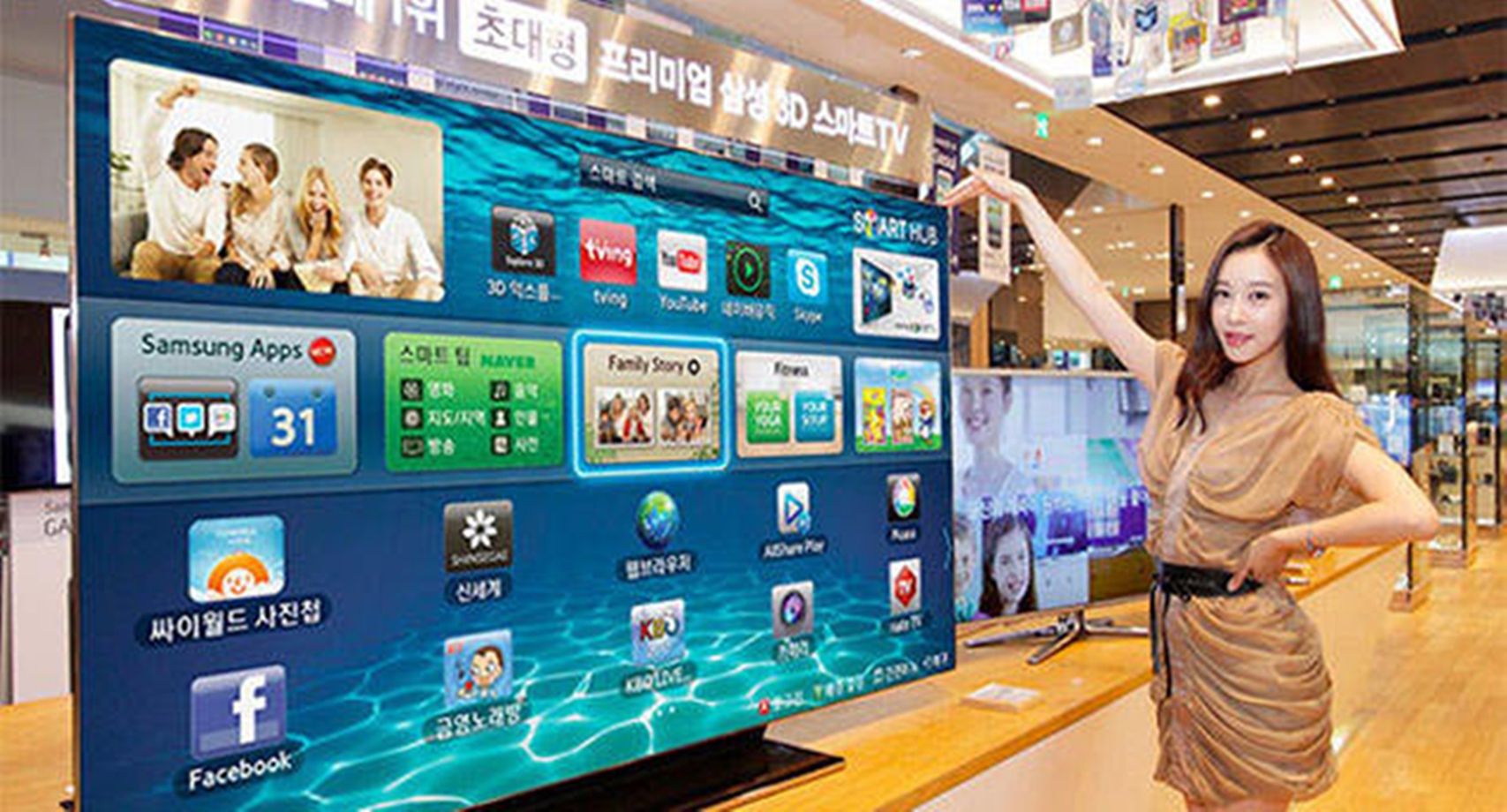 If you think your TV is too small to watch soccer matches on, or the flat screen in your conference room has limited functionality, then Samsung has probably heard your thoughts out loud and introduced its 75ES9000.

It recently unwrapped the latest 75 inch TV screen that not only just has an LED backlit display nestled in a fabulously 7.9 mm thin frame to provide that edgy sharpness in videos, but it also features common Smart TV applications.

The artificial intelligence of 75ES9000 doesn’t end here. Since its camera also allows users to interact with the screen display by using hand gestures, similar to Microsoft’s Kinect for Xbox360. If that isn’t enough, the TV can also be controlled through your voice.

But since “All good things come with a price tag,” This 75 inch revolution also comes at a whooping price of 19.8 million South Korean won or an approximate $17,442.

The cost of owning this intelligent ‘idiot box’ may be exponential but there seems to be a consensus; that it will revolutionize the concept of regular TV watching and bring most things that matter to people in one screen.

Twitter’s 140 million users, as of March 21, 2012, are going to be happy. After all, there are many who would like to see the fast-paced tweets on a 75 inch display. Another category of satisfied customers will be corporations who frequently need to video conference. However, this may dent the market of projectors which are used for large screens.

Although the average consumer may not be able to buy this latest Samsung model, but it is still expected to garner a positive response in terms of sales because as they say, “Size does matter!”


Posted by kevinhanks in Tablets