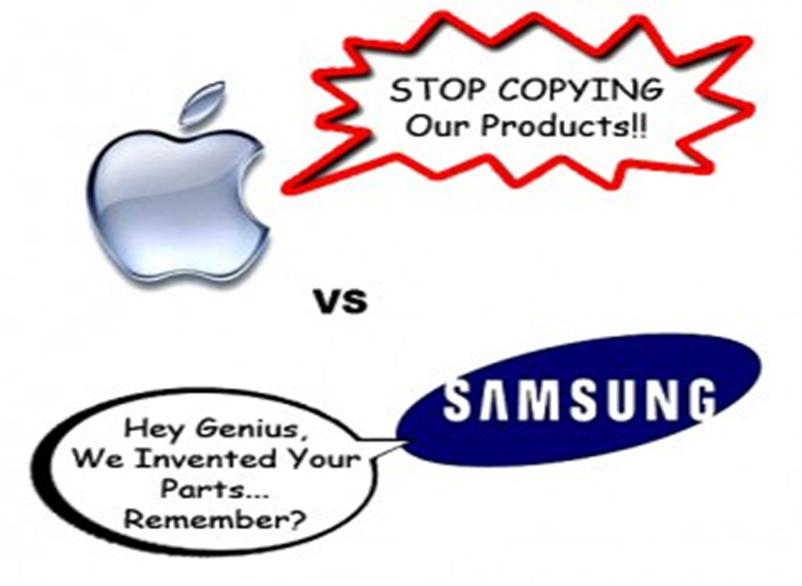 Earlier this week, the U.S. judge granted Apple’s request for a pre-trial injunction against the sales of Samsung Galaxy in U.S.

“Although some consumers may be disappointed that they cannot purchase the Galaxy Nexus, the Galaxy Nexus, as Samsung itself has repeatedly insisted, is not Samsung’s only smartphone product on the market,” Judge Lucy H. Koh of the U.S. District Court for the Northern District of California, San Jose Division wrote in her 18-page order.

The two injunctions seem like a considerable victory for Apple because pre-trial injunctions are not usually granted.

Samsung argued that the decision will certainly affect tech consumers who are loyal with the Android operating system offered in Galaxy Nexus, and they won’t be able to find any close substitute within the same price range of what Samsung offers.

Samsung expressed its deep disappointment over the court’s ruling and said that it will eventually limit the choice of American consumers in the smartphone market. The company said that it will continue its legal fight and take all necessary steps to ensure that Galaxy Nexus remains available to consumers.

District court ruling is not the final word for Samsung, and the company has also appealed to a federal appeals court in Washington, DC, which has exclusive rights over intellectual property issues.

The court also ordered Apple to submit a bond of $100 million to secure money of any damages sustained by Samsung, in case it wins the case.

Kristin Huguet, an Apple representative, again said that Samsung deliberately copied Apple’s products and that it is a right of any company to protect its intellectual property.