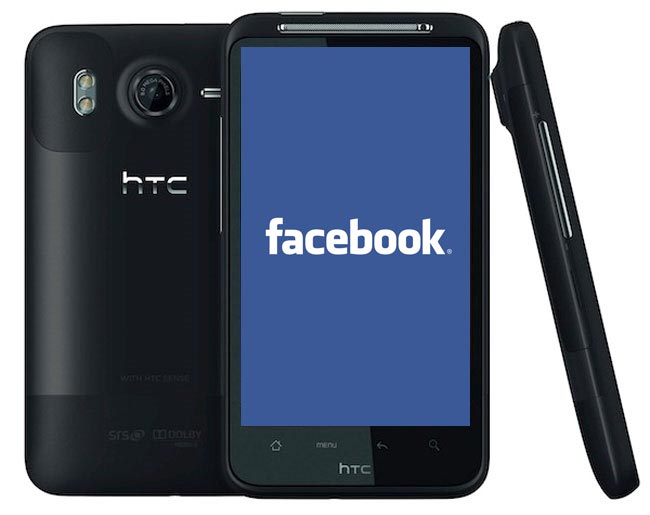 Like the iPad mini, Facebook mobile doesn’t seem to out of the rumors. The latest news about Facebook and HTC has added more fuel to the rumors. According to reliable sources, Facebook is reportedly working with HTC to develop a smartphone which will be packed with variety of Facebook features.

After IPO fiasco, the social networking giant is looking to generate more revenue from its increasing number of mobile phone visitors. The company has already grabbed around half a dozen former Apple’s engineers to develop its own smartphone.

Getting in the smartphone business seems like a smart and bold move from Mark Zuckerberg, as the social networking site has achieved a major milestone of more than 1 billion users up till now, and most of them access the site through mobile phones. According to Mark Zuckerberg, the transition towards mobile development would be his “greatest challenge”. Developing its own mobile device would help the company to effectively generate more revenue from its current advertisers. Moreover, Facebook also employed former Apple user interface design manager to head the company’s smartphone project.

Facebook has already been involved in creating a number of applications for online chat and photography such as a new camera app for iPhone, and it recently acquired the popular facial recognition service, face.com after Instagram acquisition. Combining these apps with its current calendar features mean the site is turning a lot more attention on its mobile division.

Facebook said in a statement that it will not comment on the existing speculations and said, “Our mobile strategy is simple: We think every mobile device is better if it is deeply social. We’re working across the entire mobile industry to bring powerful social experiences to more people around the world.”

The anonymous Facebook-HTC device is expected to reveal by the end of the year, according to initial plans, but will not release before the mid of next year. The holdup has been requested by HTC so that it can focus on their own phones and then dedicate their time on this new project.