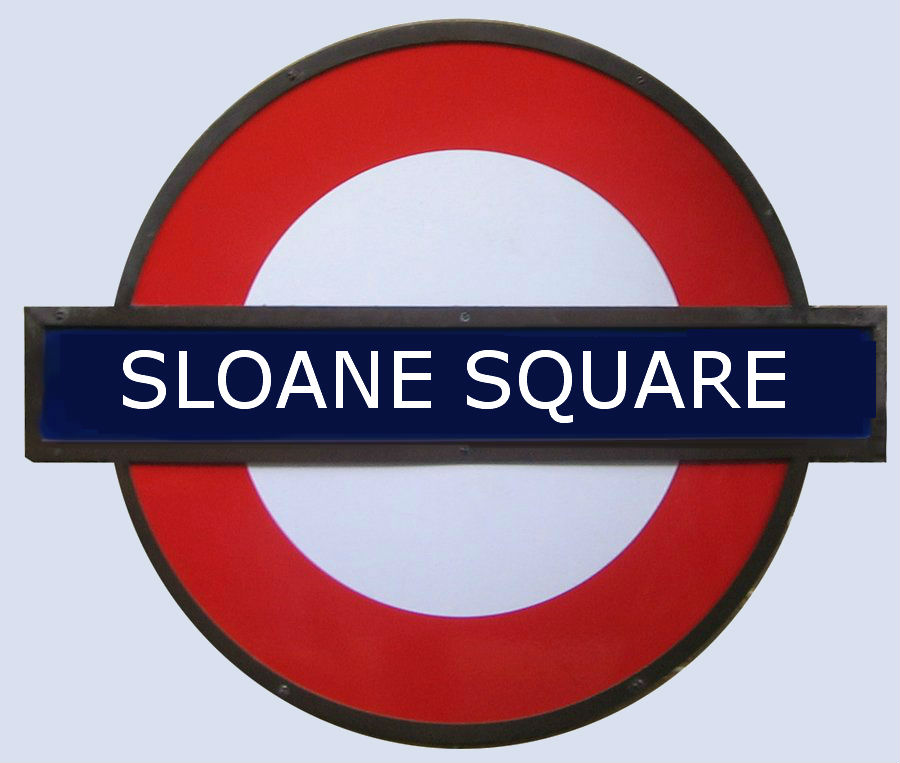 Sloane Square is a historic London tube station located in the fashion-centric area of Sloane Square and was opened by Metropolitan District Railway in 1868. Sloane Square station has been reconstructed two times over its 144 year history, the building being first rebuilt in the late 1930s. However, it did not last for long and it was destroyed by the German bombing in World War II. In 1951, the station’s building was re-constructed again in the same style as it was originally built in. Today, it is quite easy to navigate inside the station. Commuters can directly enter and exit from the Sloane Square through a single entrance gate that leads to the ticket hall. There are multiple facilities available in the station that include cash machine, telephone, taxi rank, vending machines and photo booth. Places to explore near Sloane Square Tube Station.


Posted by johnedward in London