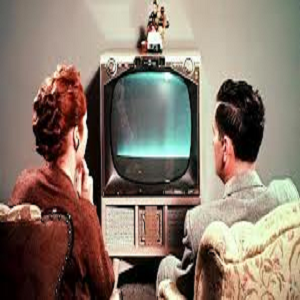 When it comes to entertainment, a lot of people resort to movies. However, television shows, especially of late, have covered a lot of ground and stand next to top movies in terms of entertainment value and fan following. Some of the more popular shows go on for years and even then their fan following does not dwindle.

No matter what genre a show belongs to, the whole team behind it makes it a success. There are always new television series in the making, but there are some which are considered all time favorites by many.


Posted by bukhtawar_salik in Arts & Entertainment