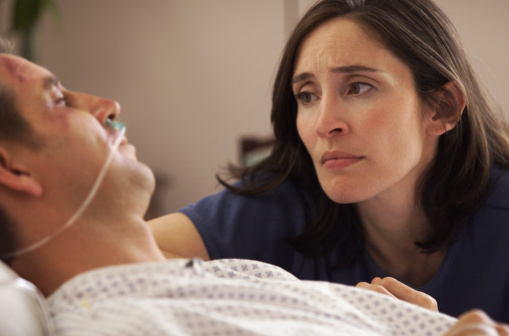 There are thousands of known diseases which plague human beings on the face of earth. From birth until death, almost every person has to spend a certain period of illness which can either be due to a minor disease such as flu, fever etc. or due to a major disease such as cancer, shingles etc. It is understandable that each disease has a certain degree of pain which the patient has to suffer. Some diseases cause only small amounts of pain while some can be painful to the extent of becoming unbearable.


Posted by Leon Parker in Diseases