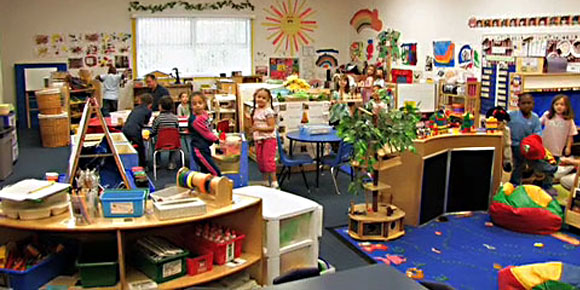 Westminster is an underground station in the vicinity of Westminster in Central London and is managed by London Underground. It is situated alongside Bridge Street and several important places like the House of Parliament, Whitehall, Westminster Abbey, Parliament Square, London Eye and Victoria Embankment are also located nearby. This is a busy tube station and contains all kinds of modern facilities including ticket halls, lifts, payphones, escalators, walk through gates and cash machines. It consists of two parts; one is known as sub-surface platforms, which was opened in 1868 and the other part of the station was opened in 1999 and is known as deep level platforms. The location of the station is prominent and offers a huge number of attractions that are located just near the west bank of River Thames. It has various entrance and exit points that include Bridge Street (North Side), Victoria Embankment # 2, Westminster Bridge & Houses of Parliament #3, Westminster Pier #1, Whitehall (East Side) #5 and Whitehall (West Side) #6.