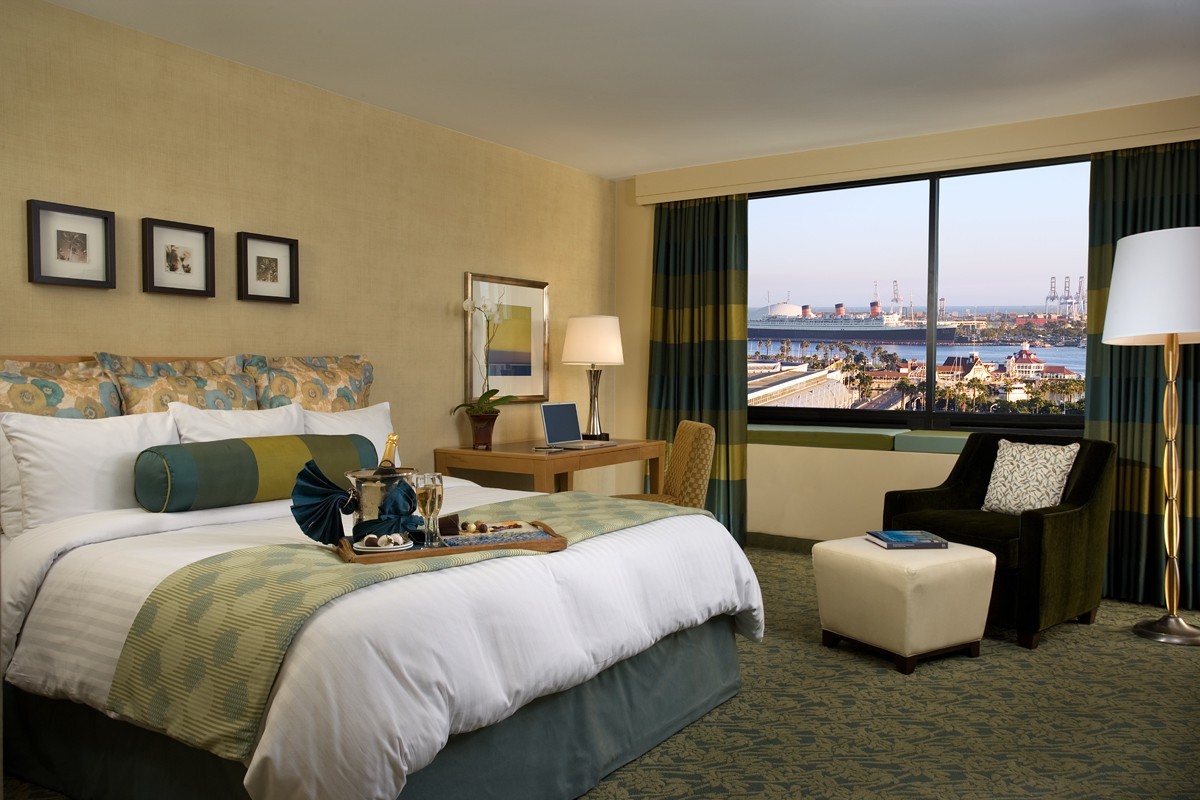 Wood Green tube station is served by Piccadilly lines between Turnpike Lane and Bounds Green stations, and was opened on 19 September 1932 when Cockfosters extension was opened from the Finsbury Park. The station was considered to be renamed Lordship Lane and Wood Green Central when the Cockfosters extension was added, but the option was rejected. It was called Alexandra Palace, but was later renamed in 1984. The new station was designed by Charles Holden in modern European style in uniformity with other tube stations. The station has numerous facilities for travelers like lifts, wheel chairs, staff assistant is available for help, can hire assistant dogs to find exact platforms and many guidelines for people who are deaf and blind. Wood Green tube station has a main entrance from High road to the ticket hall and the same ticket hall is used to exit from the station.