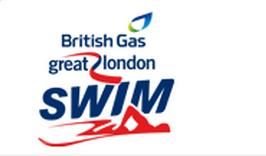 Started in 2008, Great Swim holds UK’s greastest open water swimming series with mass participation events in various cities of UK. British Gas Great London swim started in 2009 after the voluminous success of its parent event (Great Swim) in 2008, and is one event among a series of swimming events held by ‘Great Swim’. It is a one day event held every summer, with all sorts of swimmers; from first timers, to Olympic champions participating with great fervor and a timer chip is tied along the ankle of every swimmer which starts after one crosses the starting point. The venue for the event is Royal Victoria Docks in East London near Canary Wharf.