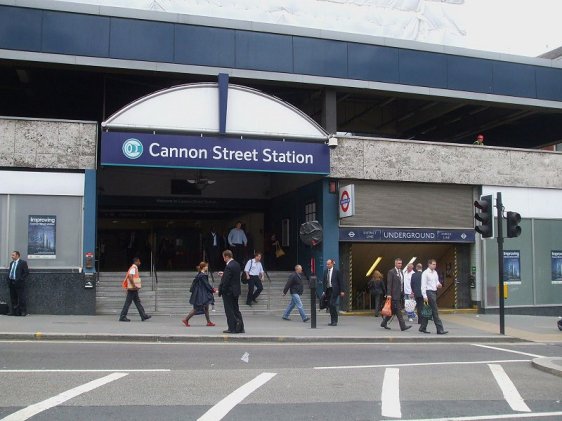 Cannon street station is situated in Travelcard Zone 1, London underground, and forms a central London railway denouement. Cannon Street station has a varied and long history in the area, it has been a mainstay in the community since its opening in September 1866. The station has seen many refurbishments and reconstruction projects over the years. The station has weathered the damage carried out by bombings during World War II; the loss of lives and injuries, due to a bomb explosion and a rail crash.