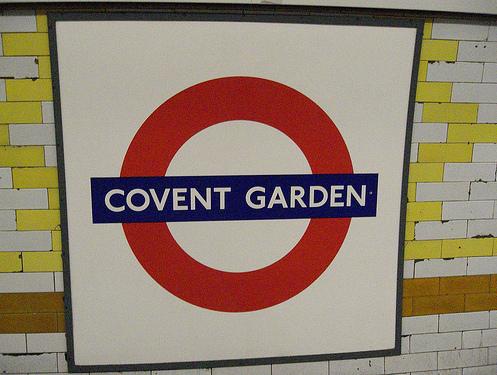 The Covent Garden Tube Station is one of the busiest underground stations for tourists in London. At one point in time, when the platforms of the station got so clogged with people on Saturdays therefore, the management made it an exit only station. The station was originally opened in 1906 and upgraded elevators were eventually added to ease the congestion. The popularity of the many amenities in the Covent Garden area make the impact of the improvements minimal, and Transport for London has stated that they will carry out more restructuring to ease the traffic. The station is not only plagued by congestion and is thought to be haunted by the ghost of William Terriss, who was an actor in the mid-1800’s. Places to explore near Covent Garden Tube Station.