Home » Computer & Internet » Websites » The difference between Bitcoin and Litecoin 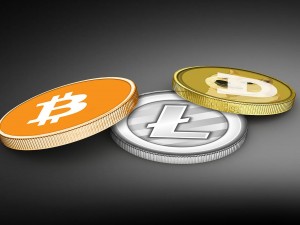 Bitcoin was first established in 2009. Ever since it was introduced, it has gone on to become one of the most popular alternative currencies used for a variety of transactions. There are various ways in which you can attain and start using this currency. Bitcoin however, is not the only idea of its kind to hit the market. There is a currency that bears a lot of resemblance with bitcoin. This currency is referred to as Litecoin. There are several similarities between the two currencies, however, the two are not the same thing. Here are a few of the main differences between these two digital currencies.