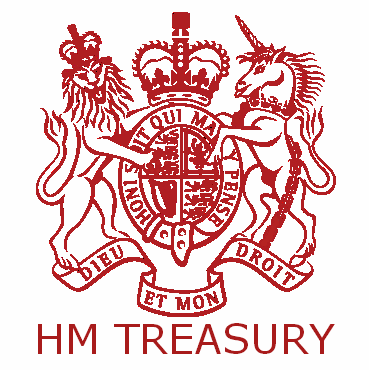 Her Majesty’s Treasury also known as HM Treasury or simply Treasury is the UK’s department that develops and implements the Public finance and economic policy. Treasuries have a history dating back to 11th century as a place where the king kept his treasure. The head was called Lord Treasurer. After 1714 the treasuries worked under a commissioner known as Lord of Treasury. At the start of world war I the authority of issuance of currency notes was given to HM Treasury which kept issuing notes until 1928 after which the power was given back to the banks.  Some executive agencies of HM Treasury are Asset Protection Agency, The Royal Mint and UK Debt Management Office.