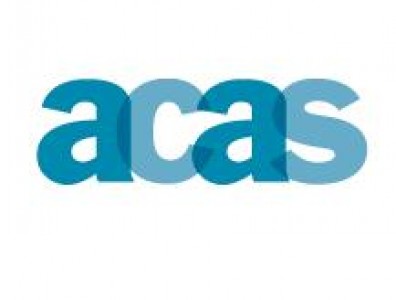 Advisory, Conciliation and Arbitration Service (ACAS) is a non-departmental public body working with a motive to bring an improvement into the working atmosphere as well as the organisations industrial relations. It all started in 1896 when the government established a voluntary conciliation and arbitration service. A renamed occurred in 1960 and 1972 and then in 1974, the service was moved away from governmental control. In 1975 the present name Advisory, Conciliation and Arbitration Service (ACAS) was given and the next year it received the status of a statutory body which it had to lose in the subsequent years when it lost the statutory role in recognition cases and collective bargainings. In 2009, ACAS laid out the procedures to cater grievances or disciplinary cases.