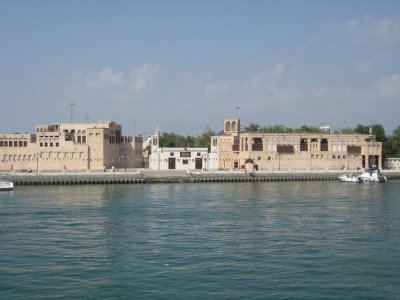 Today, Dubai is easily the fastest growing city in the world. With less than 20% of the population of Dubai being national Arabs, it is unquestionably the Expat Capital of the World!

The modern emirate of Dubai was created with the formation of the United Arab Emirates in 1971. However, written accounts documenting the existence of the city have existed at least 150 years prior to the formation of the UAE. Dubai has often been described as a desert oasis as they have developed in to a major metropolitan area.

If you get bored of the modern architecture and amenities offered by the great city, you can take a trip down memory lane and visit some of the historic sites in Dubai.


Posted by fahad in Dubai