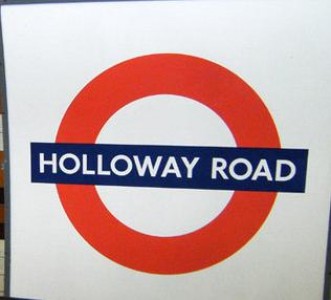 Holloway Road is an underground station on Piccadilly Line, and is located in the center of Arsenal and Caledonian station. The station was opened for passengers in December, 1906 and was considered to be one of the most modern tube stations with all latest equipments installed in the proximity. It was initially started with two escalators of which only one became operational. Emirates Stadium, hub of famous Arsenal football club is situated near Holloway Road station. All kinds of facilities including toilets, car parking and various services for disabled commuters are available in the station. It has a same entrance and exit point to ticket hall from Holloway Road, which can be easily accessed. Places to explore near Holloway Road Tube Station.