Home » Services » Household » How to Do Oil Pulling with Coconut Oil 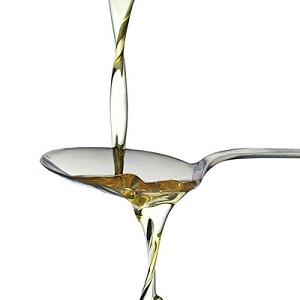 According to a number of scientists, when a coconut oil is treated with enzymes, it can efficiently stop the growth of many forms of bacteria and other diseases. This is due to the fact that coconut oil possesses anti-fungal and anti-microbial properties in vitro. Oil pulling has been done for thousands of years now as ‘swishing’ around of oil in one’s mouth is a common Ayurveda practice, which is quite popular in India. Bacteria mainly use mouth for breeding and spreading to other parts of the body, which can also produce more exotoxins and endotoxins. Therefore, it is imperative to keep your mouth clean and you can effectively use oil pulling for this purpose.


Posted by tim-marsh in Household