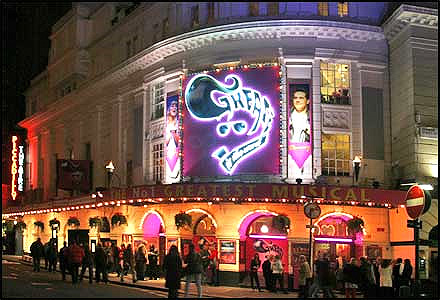 London’s West End is very famous for being the largest theatre district throughout the world. Visitors from different regions of the world always look for attending a show at West End Theatre whenever they find a chance during their tour to London. There are more than forty theatres at the West End of London which grab attention of a huge number of people by providing them with a variety of shows. However, the tickets for watching performances at West End Theatre are quite expensive and usually people try their best to get ways for getting cheap tickets.