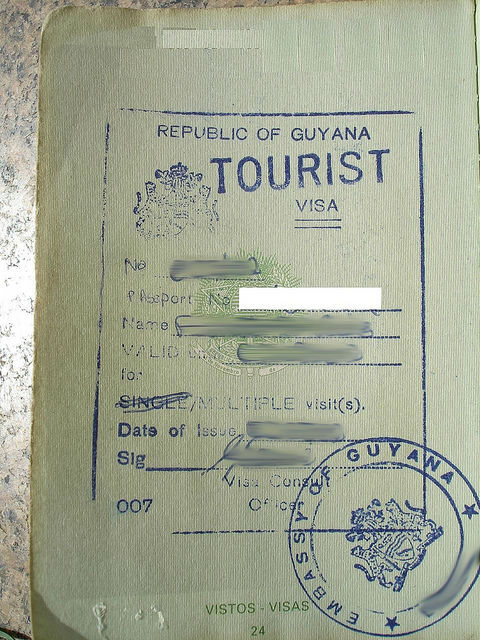 The sovereign state of Guyana, which is located on the northern coast of South America, was previously a colony of the Dutch and then the British for over 200 years. That is why Guyana is not an unusual place for British visitors. Most tourists, who come here are adventure seekers and eco-tourists as Guyana’s top attractions are perfect destinations to quench their thirst. These attractions comprise of numerous rivers including Rupununi River, Courantyne River and Berbice River, mountains such as Kanuku Mountains National Park and various other sites that had caught the fancy of several British tourists as well. The process of getting a tourist visa for Guyana from London is like many other countries who were part of the British empire and for details consult our guide below.