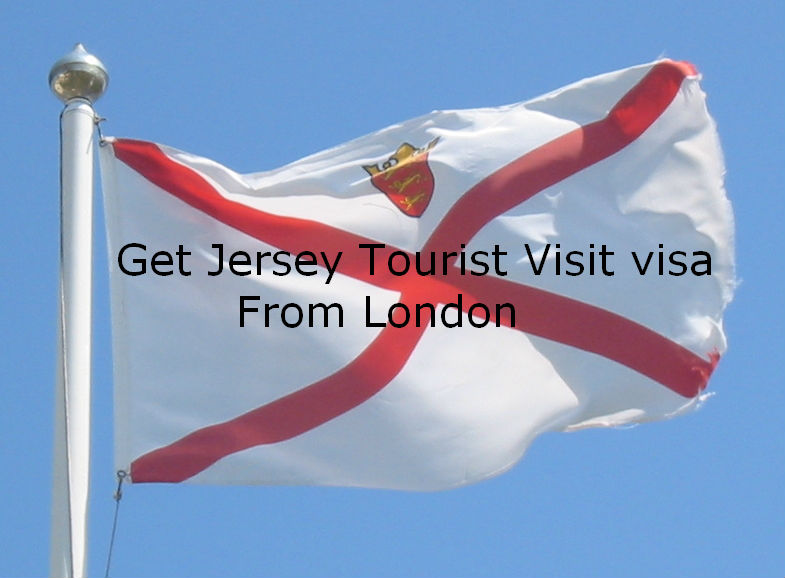 Jersey is a crown dependency of Britain but not a part of the United Kingdom. It is located in the English Channel in the northwest of France and is the largest among the Channel Islands. Tourists from UK reach Jersey every year to roam about on the beach, take part in water sports, relax in the spas and do lots of shopping and sightseeing.

The castles and museums of Jersey usually attract the interest of British tourists and history buffs. The grand Corbiere Lighthouse, The Durrell Wildlife Park and the astounding War Tunnels leave an indelible print in the minds of tourists. Being a crown dependency Jersey has a separate parliament but depends on UK for defence and Foreign affairs.

Since Jersey is a Crown dependency of Britain, it does not have an Embassy in London or in other parts of Britain.