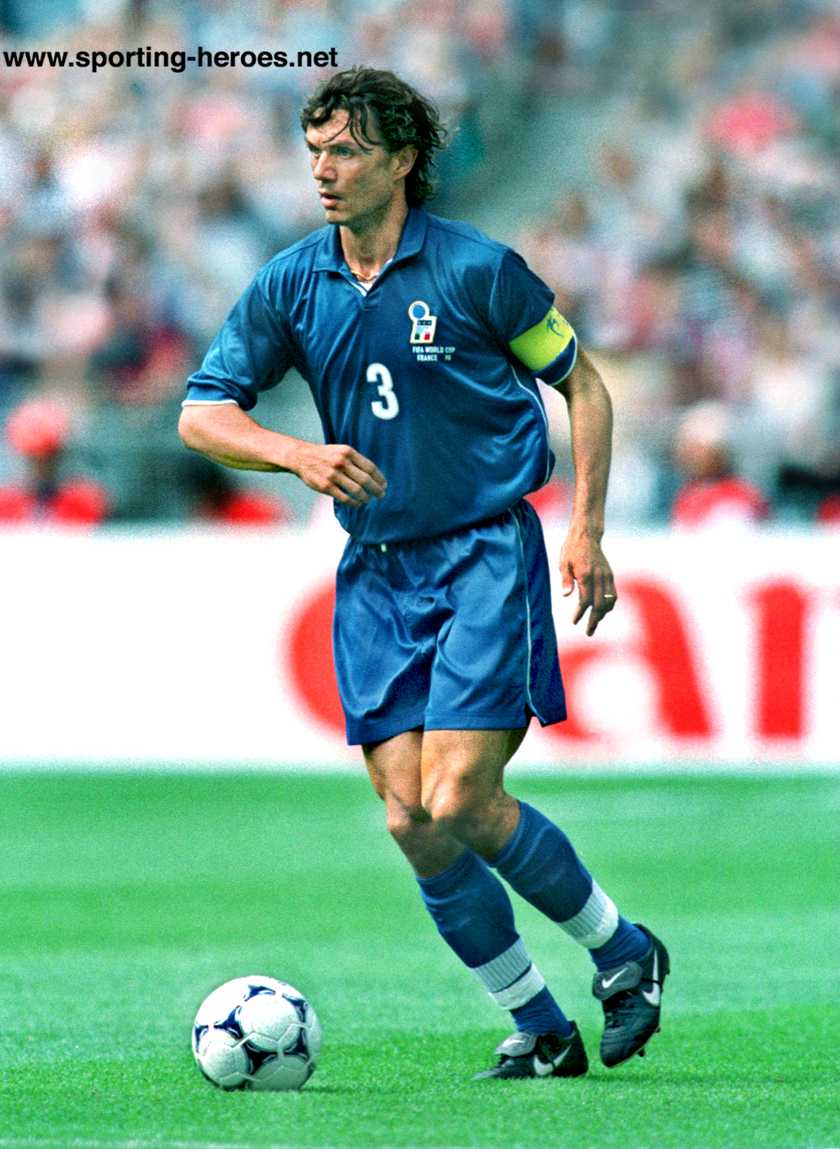 Soccer is the most famous game in the world and with the amount of money being paid to the professional players; this has become by far become the most lucrative and followed sport. More and more schools and camps are being set up in almost every part of the world to give education about the game to young children, who want to enter the game as professional soccer players.

Off the ball movement is one of the most basic things that the game teaches us, and without the knowledge of that, one’s attributes in the game decline significantly. Off the ball runs are made when another player of your team has the ball and you want him to play the ball into the space. It is one of the most important aspects of a forward’s game, one which sets the likes of Lionel Messi and Christiano Ronaldo apart.


Posted by lennox in Sports