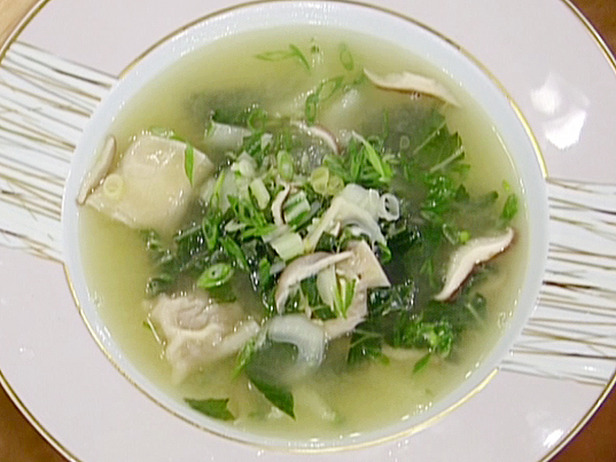 Soups are one of the most craved meals in winters and Wonton Soup is arguably the best soup around. Even if someone does not like soups at all, a bowl of wonton soup will change his/her mind once and for all.
Ingredients
Instructions
3.2.1284


Posted by Cynthia Lee in Soup