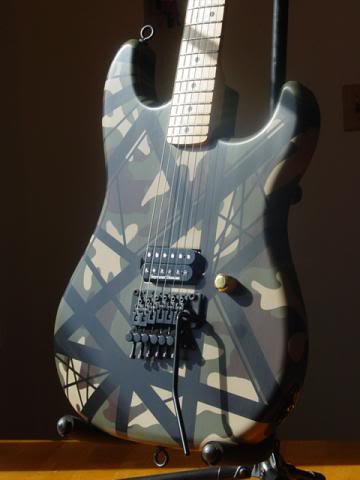 Camouflage is the most common colour used in almost every military around the globe. It was previously based upon tying branches, leaves or natural plants to your uniform in the military during wars or combat trainings. However, it has now evolved into a genuine paint scheme. Apart from its military usage, it has now become one of the most appreciated and fashionable colour schemes.

Although there are several professionals that offer the services of painting digital camouflage patterns, one can also do it by themselves.


Posted by robertson in Paintings & Drawings