Home » City Guide » London » How to Travel from London to Leicester 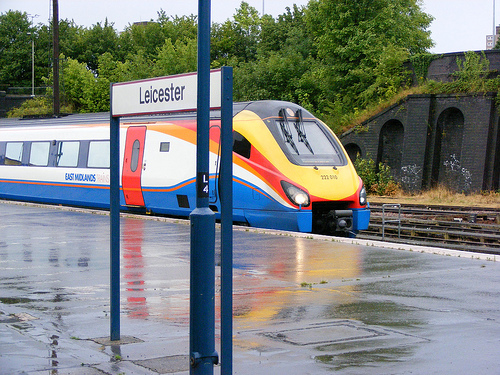 Leicester is a beautiful city which has a lot of attractions for its visitors to explore. It is located in East Midlands of United Kingdom on the bank of River Soar and National Forest of England and the city has an estimated population of over 289, 700, which makes it the 10th most populous city of United Kingdom. If you intend to reach this attractive city from London, a number of travelling options can be availed. It can be via train, bus or by car. The total distance from London to Leicester is 101 Miles on M1 but using a train can be the cheapest option, since it charges a fare of £52.50 in off peak seasons.