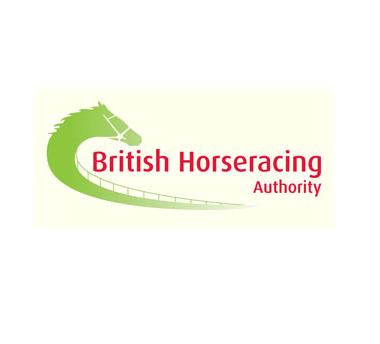 Venturing on horse racing is considered as a key stone of British Betting Industry and also excogitated to be the popular spectator sports in Great Britain, followed by amazing greyhound racing. However London being the main focus of tourist and for those who admires the great horse racing experience. Generally there are two main types of Horse Races that used to take place in Great Britain, the one is known as ‘Flat Race’, which is an unobstructed distance race and the other one is ‘National Hunt Racing’ which is usually the races over barriers or obstacles, all the races takes place under the governing and regulatory body of ‘British Horseracing Authority’. So no matter if you’re a veteran racing buff, a new neophyte clasped by the thrilling spectacle of the chase, or a curious visitor in seek of an exciting live sporting event, you can have it all by enjoying a day at some of the best horse racing tracks listed below in London:


Posted by benjamin in London