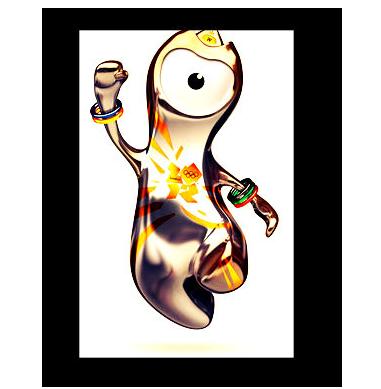 Mascot is basically an object or an animated character that is thought to bring good fortune. Well it is not necessary that this term is only defined for animals or caricature entity, it can be a person as well. The basic purpose behind developing a mascot is to endow a common public identity to a group of people, like a sports team, school, society or a brand etc. But if you see a mascot character in the world of sports, then its basic intention is merchandising. Besides being popular in schools, military and various other societies, mascots play a major role in the Olympics.  In year 2012 not only in the host city, London, but all around the globe, the character by the name of Wenlock has caught every one’s eyes.