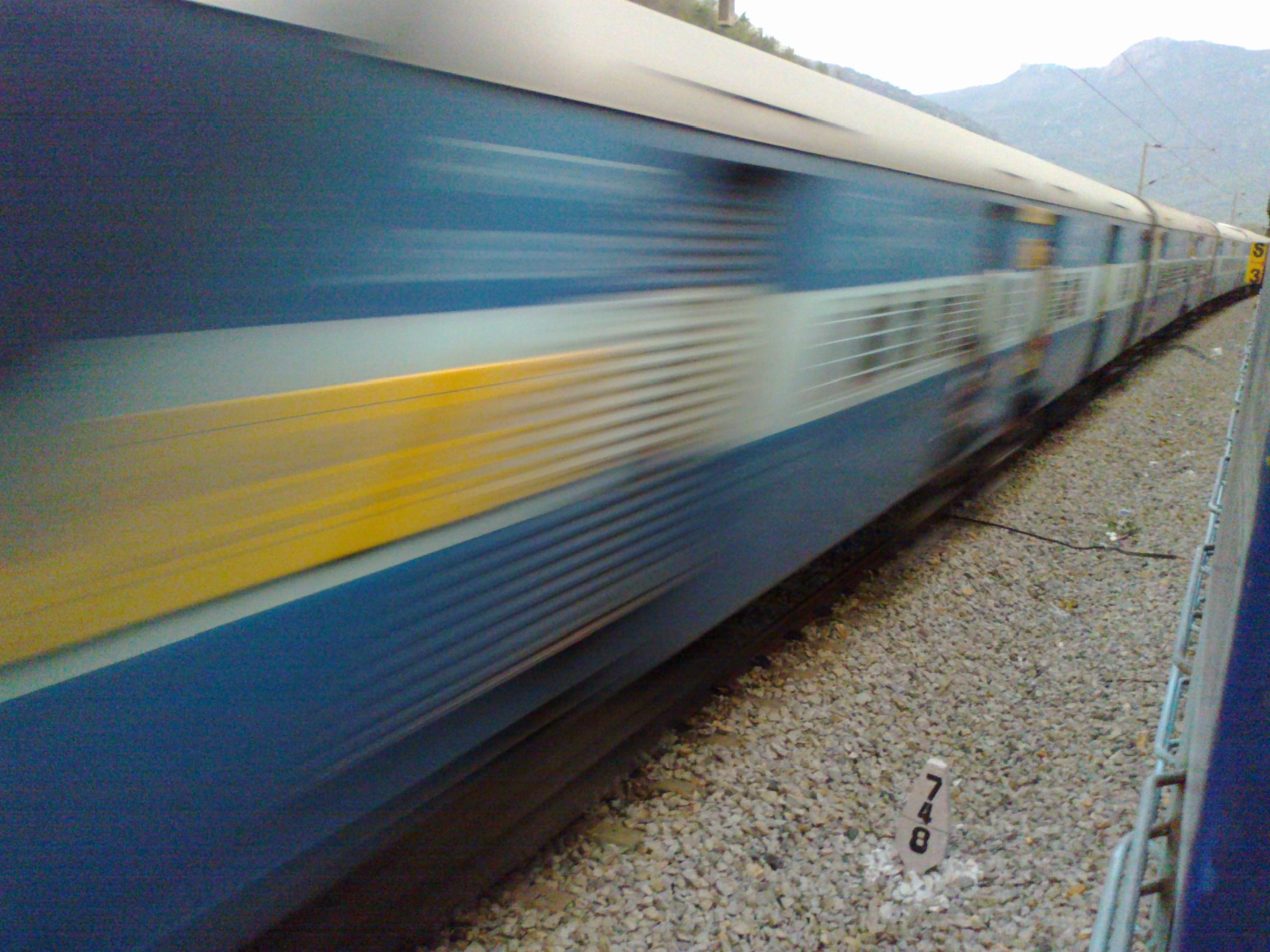 Metropolitan Tube Line has its route from Aldgate to Chesham . The total distance covered by the line is 41 miles. Metropolitan line includes the first underground railways in the world. The line ranks as 9th busiest stations of London. Trains here in this line run at an average speed of 50/60 mph which means that these trains are fastest in comparison with the other lines. The line was opened and named in 1863 and the official color of this line is Magenta. Out of the total 34 stations served by this line only 9 are underground, rest are all open air stations. Below is a step by step guide to Metropolitan Tube Line of London Underground.