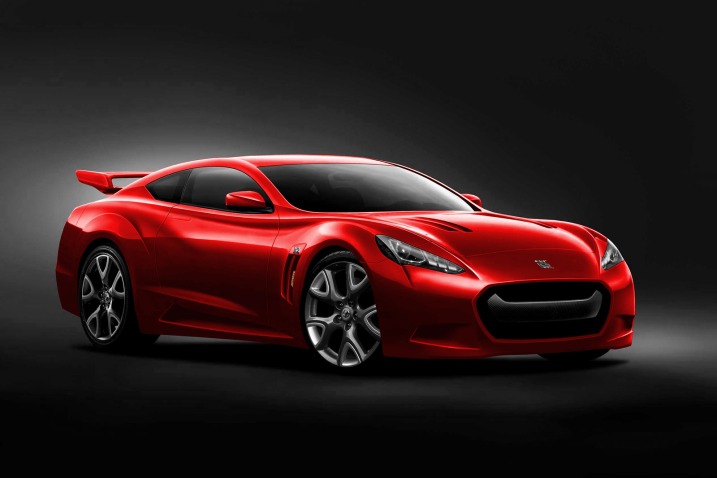 It seems like we would not be able to drive the latest model of Nissan GT-R, as the project has yet not been approved for its production according to reliable sources.

The company’s CEO Carlos Ghosn has not given a green signal to manufacture and design the car and it looks like it won’t happen.

Launched in 2008, the GT-R developed a global phenomenon because of its amalgamation of high-end performance, latest technology and low price. Since then, Nissan’s experts have been working on R35 with a slight change in its style, suspension and engine performance.

However, there were some rumors that the next-generation GT-R would come with hybrid drivetrain in order to enhance its efficiency.

Now, according to grapevine, it might not happen. Rumors mills were initially busy around the next GT-R (R36), saying that it is going to be delayed until 2018 and it would get another revamp in 2013 to try to keep the car fresh for longer. But then, we came to know that the production of R36 hasn’t even initiated yet.

The major reason behind the approval of original GT-R by Ghosn was that it would generate revenue for the company even at smaller level. But since its launch, the company was able to sell just 5,914 units in the United States and according to recent stats, only 583 units have been sold this year.

In addition, the R35’s Chief Engineer Kazutoshi Mizuno has also retired recently so it’s easy to speculate why the next GT-R is in danger.

If Nissan decides to discontinue production of the GT-R, it wouldn’t just lose a great performance car but it might lose a chunk of its heritage. Chevy is making the Volt, but on the other side it is still producing the Corvette.