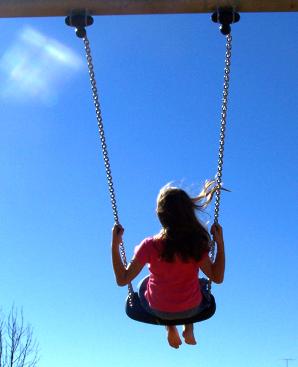 Located on the Northern Lines Bank branch, Old Street tube station contains stops for both National Rail and the London Underground service. The tube stop is surrounded by the London Borough of Islington, which is known for its theaters, contemporary cultural scene and Emirates Stadium. The deep level Old Street Tube station was constructed in 1901 by City & South London Railway and got a much needed addition of escalators in 1920s. By the end of 1969 the station was given another facelift as a sub surface station and escalators were added. Currently, the station has 8 entrances and exits. Four of them are located on Old Street, while the remaining 4 are on City Road. All of these lead to the ticketing hall and allow further access to the 4 platforms in the station. Around 1.3 million commuters used to pass through the station every year, also have other facilities at their disposal including bathrooms, services for the physically disabled and baby changing booths. Places to explore near Old Street Tube Station.