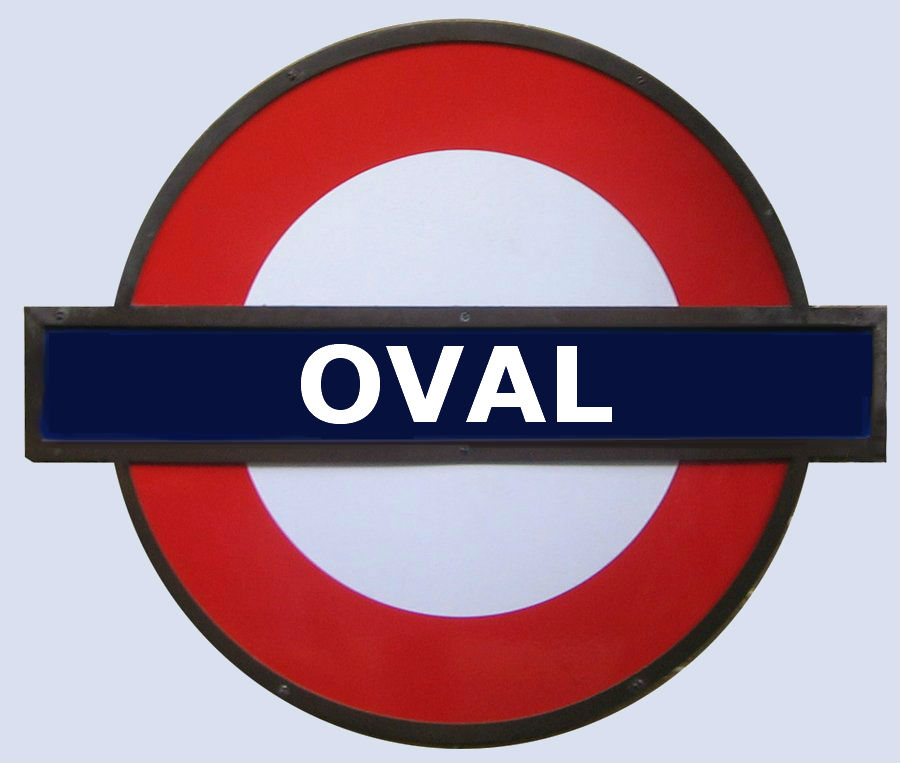 Oval is a famous cricketing venue in London where England has played several historical matches against different countries. The Oval tube station also lies in this popular area. It is one of the two tube stations in the London Underground network that has only four alphabets in its name, and only one that alternates vowels and consonants. This station was opened for commuters on December 18, 1890, and since then it has received many make ups. First rebuilding was done in 1920s, and last time it was modernized with a new tiling theme between 2007 and 2008, truly reflecting its nearness to the Oval Cricket Ground. Today, commuters can enjoy facilities like pay phones, escalators, gates and ticket halls at Oval tube station. Clapham Road & Harleyford Street is used to enter and exit from the ticket hall of the Oval tube station. Places to explore near Oval Tube Station.