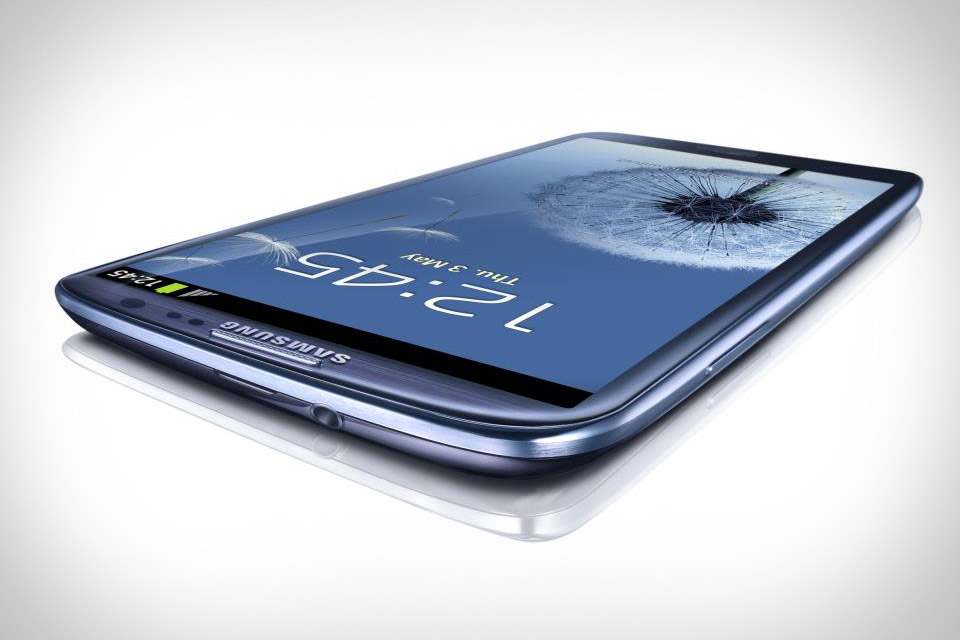 The South Korean company wrestled the crown away from Apple’s Iphone 4S, which had four million orders before release last year. Samsung’s march into the smart phone market seemed unlikely several years ago when iPhone looked unbeatable. With the pre-order title and encouraging reports from the over 100 carriers around the globe, the Galaxy SIII may give iPhone 5 , which is slated for release later this year, a run for its money.

Samsung is expected to release their new device loaded with Google’s Android operating system similar to their previous Galaxy SII. The phone will have a 4.8 inch HD Super AMOLED screen that is one of the largest in its class. The Galaxy SIII has a quad-core 1.4 GHz Exynos 4 Quad processor and 1 GB of RAM. Users will be able to purchase the phone with 16, 32 or 64 GB of internal flash storage. The smart phone does not lack in the camera and video department and boasts an 8 megapixel camera, 1080p video recording ability and a front 1.9 megapixel camera.

There are also some very cool new features such as eye tracking which allows the phone to stay on if the user is viewing the screen. Another interesting ability is auto dialing if the phone is brought up to a user’s ear. That is just the tip of the iceberg as Samsung has crammed in 50 GB of free Dropbox storage, Smart Stay, Direct Call, S-Voice, S-Beam and Pop-up-Play.

It looks really exciting, let’s see how the release goes!