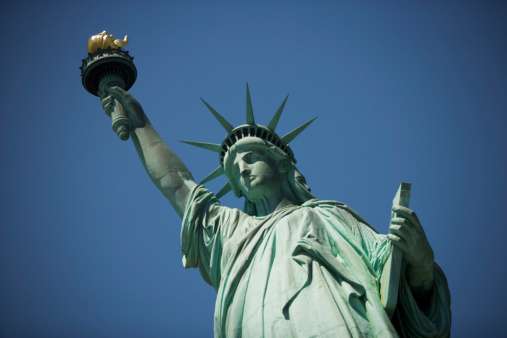 Despite of the economic crisis and housing issues, there are numerous cities in the United States that have been going against the wind and making huge progress. In the last decade, US authorities recorded a national average of less than 10 percent while the following top 10 cities managed to cross the 30 percent population gains.


Posted by vincent-chase in City Guide