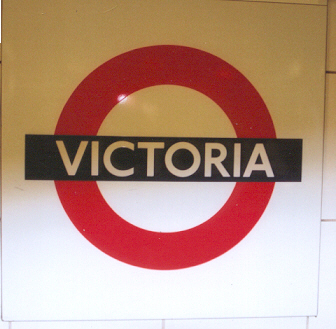 Victoria is an underground station in Central London. It is the second busiest tube station in the city after Waterloo station on the London underground network. The station is also identified as London Victoria, inspired by Victoria Street nearby. The station became operational in 1960, and is managed and owned by Network Rail. With the passage of time, the structure and lines of the tube station have been upgraded and improved. Presently, it is serving Londoners with best class facilities that make it more prominent as compared to others. Unlike most of the others stations, it has nine newly installed escalators and wide ticket halls. In addition, car parking facility and various amenities for disabled passengers are also available in the station. The entrance and exit points of the station to the ticket hall are from Victoria St. and Wilton Road 1 and 2, amongst others.