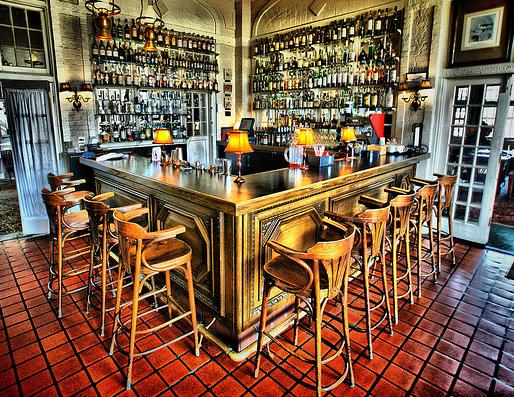 The legal drinking age is 18 and almost all the clubs exact an admission price (often increasing after 2200 or 2300), which can be pricey. Dress codes vary depending on the caliber of the club but it may be wise to leave the trainers at home. Although there are plans for a major shake-up, England’s licensing laws mean that bars and clubs still traditionally close at 2300 Monday to Saturday and at 2230 on Sunday. However, many places have special licenses that allow them to stay open later. Clubs usually open at 2100, fill up by 2300/2400, and stay open until 0300 during the week and 0500 at weekends.


Posted by martin Rabbett in London