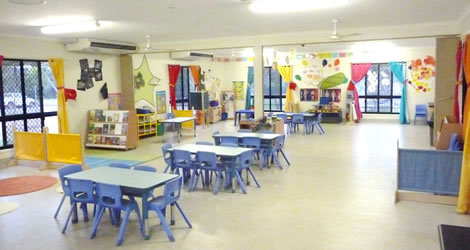 Clapham Common tube station is located in Zone 2 on the Northern Line of the London Underground. This tube station was opened in 1900, as the last stop on the southern side. Since then it has witnessed several changes. However, the major change occurred when it became a part of the London Underground. Today this station has most of the facilities that can be seen in other London Underground tube stations. These facilities include ticket halls, escalators, pay phones and help points. The entrances to this tube station are also not too hard to find. As, commuters can access the ticket hall from Clapham Common, Clapham Park Road and Clapham High Street sides. These entrances are also used as exit points therefore, paterns do not need to find another way for leaving the station. Places to explore near Clapham North Tube Station.