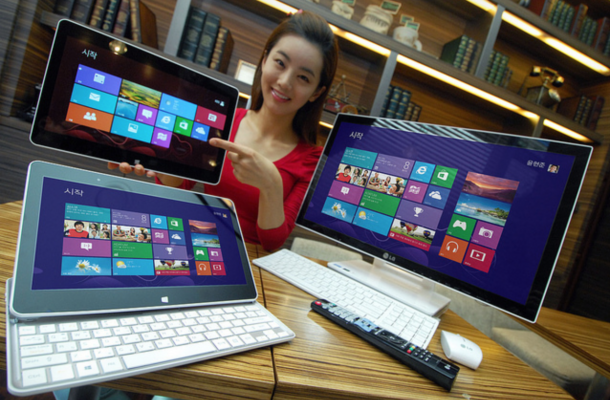 Microsoft has come up with a new release; Surface Pro. The tablet is actually an extension to the Microsoft Surface RT device. The tab runs Windows 8, therefore it has received better response than the previous version. The biggest advantage of having Windows 8 is that you can run any regular application.

Lenovo Idea Pad Yoga 11S is another newcomer. Although Microsoft is a bigger brand name, it is hard to ignore the fans of the Lenovo tab. There are plenty of differences between these two devices, and the biggest one is their hardware.